THE KIDS MENU is a feature documentary from the team that brought you «Fat, Sick and Nearly Dead.» As filmmaker Joe Cross spent time traveling the world with his previous two films, he met thousands of people and one issue that came up again and again was what to do about the growing childhood obesity problem. In THE KIDS MENU, Joe meets with experts, parents, teachers and kids, coming to the realization that childhood obesity isn’t the real issue, but rather a symptom of a bigger problem. The lack of knowledge of what healthy foods are. Lack of access to healthy and affordable options. And the influence of negative role models, whether a parent, teacher or even a celebrity. All of this together seems to be a lot to overcome, but when empowered, kids often make the surprising choice of the healthier path. 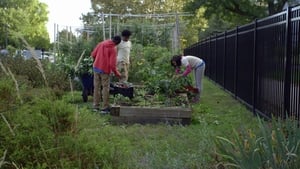 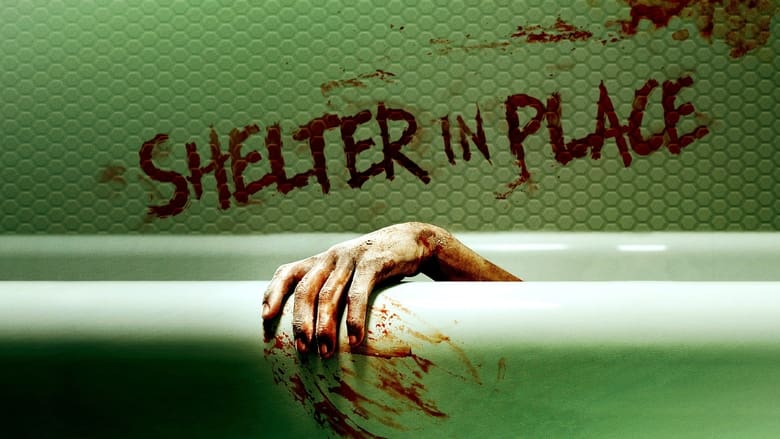 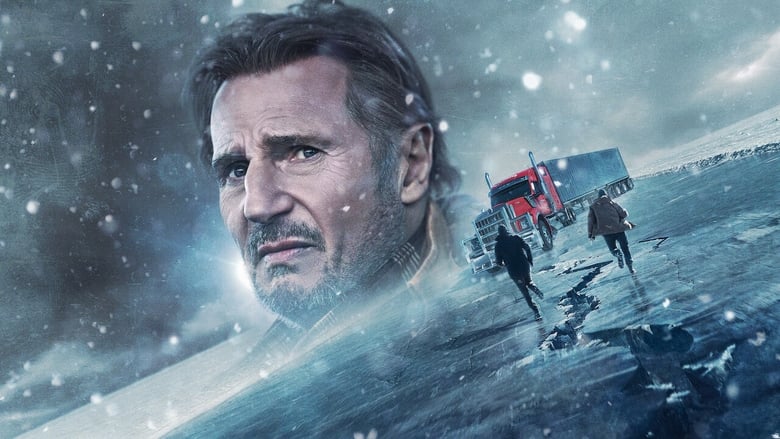 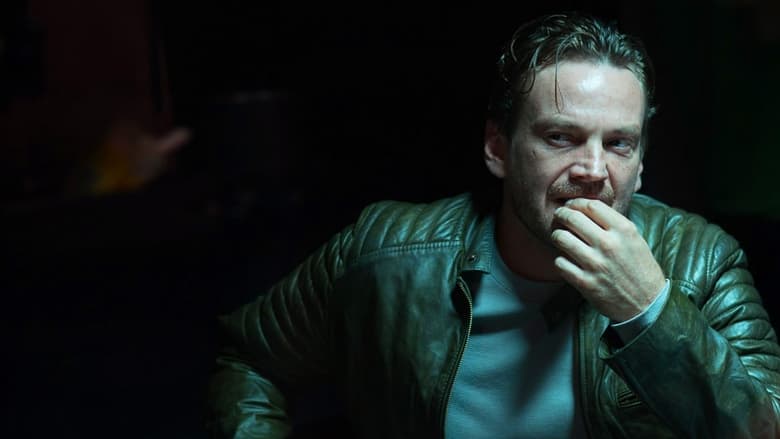 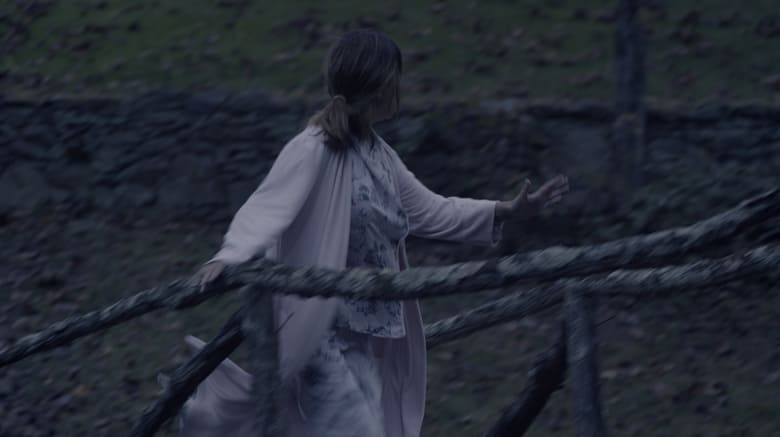 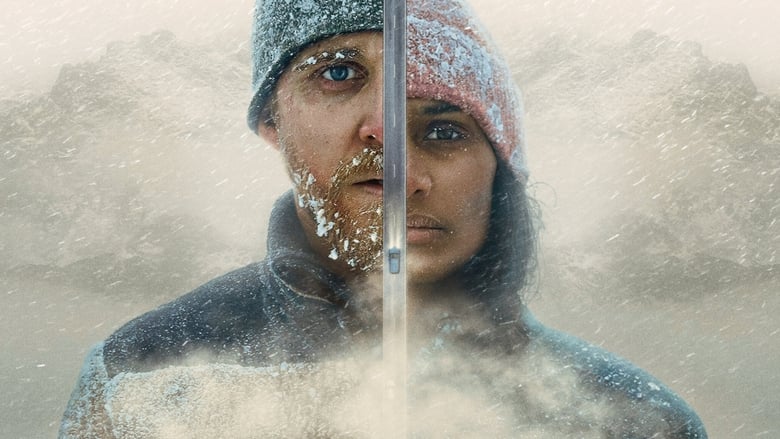 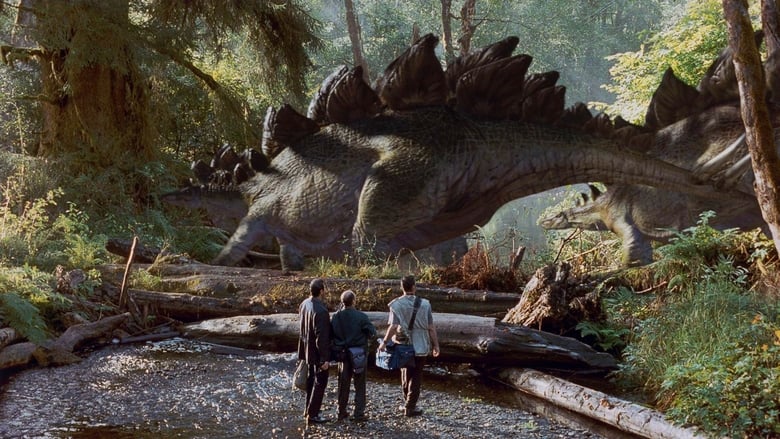 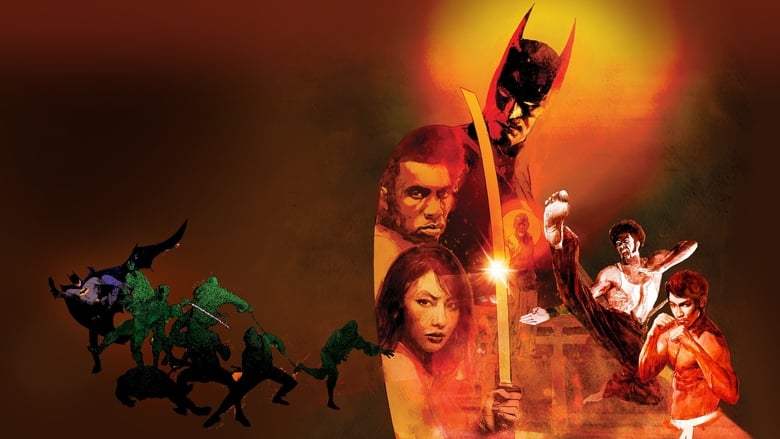 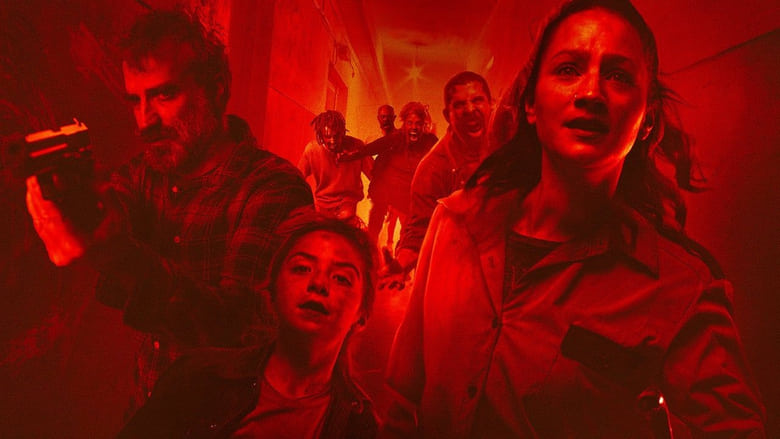 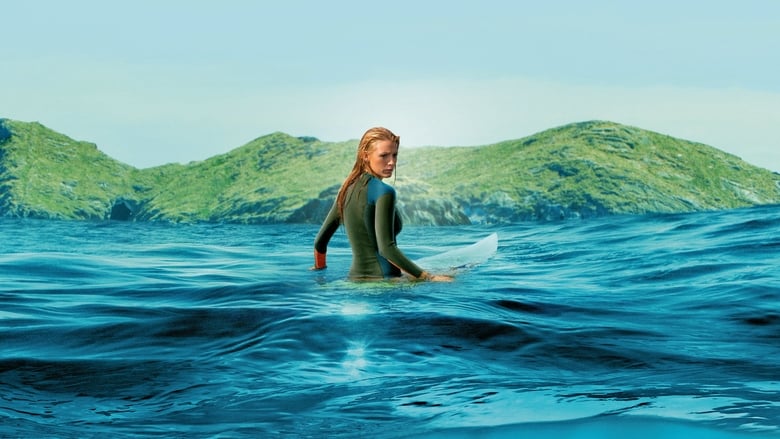